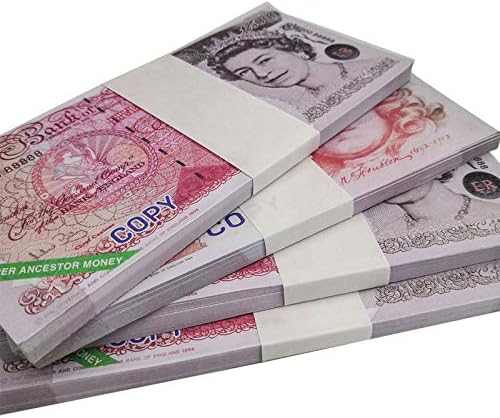 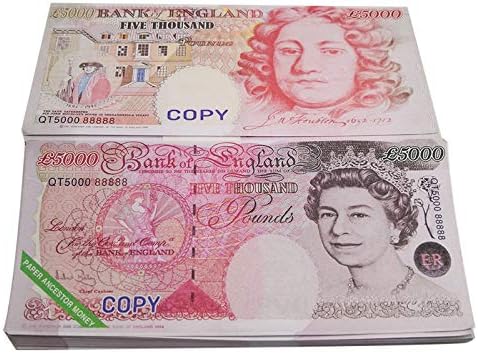 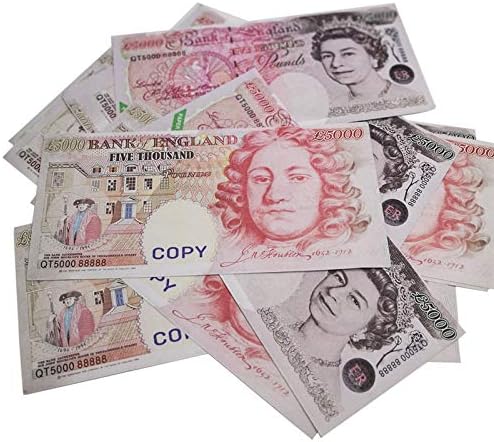 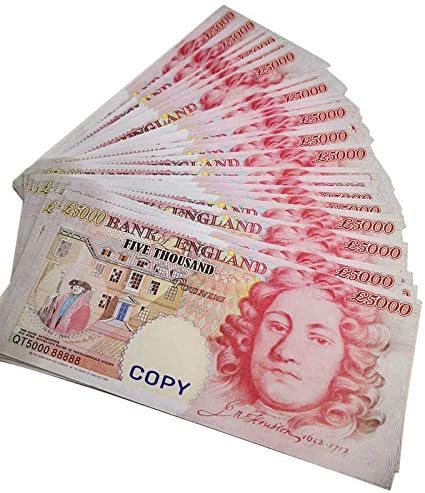 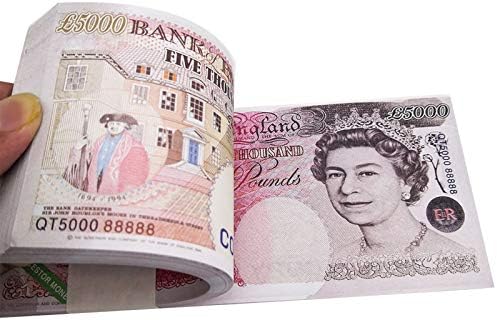 Desc
Use: Festival as Tomb-sweeping day: April 5th/Ghost festival: July 15,New Year, the first and fifteenth of each month. Used this to send money to your Ancestor so she have a better life with all the ancestors.
Size : 15x7cm (about 6x3inch)
Quantity : 80/240/400 sheets in a stack

What is Ancestor Money​
​Ancestor money has different names including ghost money, spirit money, Joss paper, hell notes (mistranslation), heaven notes etc. Most of them will have the image of the Jade Emperor. The Jade Emperor is a Higher God in the Taoist pantheon and is considered the deity over all money on earth. Imagine a being that is in charge of every penny that is on earth. This is the Jade Emperor. A wise soul would make him an ally! Ancestor money looks kind of like toy money. You can tell it’s not “real” but it still has the elements of spendable currency. The idea of producing it was to supplement “real” money to give to deceased loved ones. The concept was that the passed on family members can use this “money” in the afterlife to get things they need.There is even ancestor clothing,houses, cars, credit cards and more!

Pound GBP Money Joss Paper Ancestor Birthday Heaven Gift Hell Banknote Money Prop Fake 5000
Size: 15x7cm (about 6x3inch)
Quantity: 80 sheets in a stack
Painted to resemble the U.S. Dollar, each sheet is decorated with an image of the Benjamin Franklin
These are the “Hell Bank Notes” traditionally used to provide family members with money and material goods in the afterlife.